Eating more healthily can improve the behaviour of children with ADHD (attention deficit hyperactivity disorder) if therapy and
medication fails to work, according to a new study. 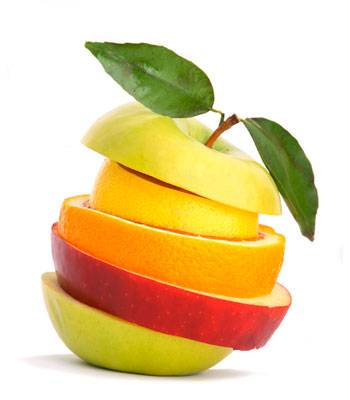 Researchers said that there was conflicting evidence on the impact of supplements and restricted diets for people suffering from ADHD – and in some cases they were no better than the placebo effect. The report, by doctors at Northwestern University Medical School in Chicago, argued nutritional intervention should therefore be considered as a secondary approach to treating the condition.

‘Supplemental diet therapy is simple, relatively inexpensive and more acceptable to patient and parent,’ it says. ‘Public education regarding a healthy diet pattern and lifestyle may have greater long-term success.’

Interventions such as cutting out additives and food dyes have soared in popularity in recent years, but there is little evidence to suggest this makes any difference.

The causes of ADHD are unknown, although studies have pointed to hereditary factors as well as social and environmental influences. Foods high in sugar and fat are also thought to exacerbate symptoms. Interventions including giving iron supplements or cutting out additives and food dyes have soared in popularity in recent years, but the study says there is little evidence to suggest this makes any difference.
For many parents, simply feeding their children a healthy diet rich in fish, vegetables, fruit and whole-grains is likely to help, the study says.