One of the most important qualities of our food is the flavour – it has to taste good. All flavours are a subtle mix of the five basic tastes – salt, sweet, bitter, sour and savoury – combined with the aromas that the foods give off, which are a crucial part of the way foods taste.

From a regulatory point of view, the flavourings that are used in food are 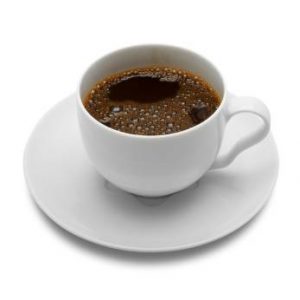 grouped into those that are natural, and those that are man-made. Natural flavourings are obtained from natural sources, whereas the man-made ones may be synthetic versions of exactly the same chemicals that are found in nature, such as vanillin, whilst others may not be found in nature, such as ethyl vanillin. Some food flavourings rely on just one major component, but most are a mixture of many different aromachemicals.

It’s not just processed foods that contain a cocktail of flavourings – most natural foodstuffs contain very many different aromachemicals, which all contribute to the complex flavour. Tarragon essential oil, for example, has nearly 80 components, and coffee more than 800. Yet some flavours are down to just a handful, such as vanilla, where the chemical vanillin is the major ingredient. 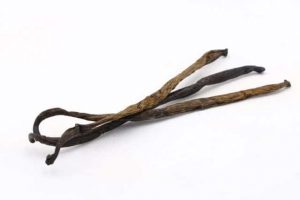 Other characteristic flavours are created during cooking or fermentation, and many of the chemicals responsible have been identified. For example, the browning reaction that gives the characteristic caramel flavour to fried onions, pork crackling and even gravy is a chemical reaction between proteins and carbohydrates. Variations on this reaction produce many of the most delicious flavours. Allylpyrazine gives a roasted nut flavour; methoxypyrazines taste of earthy vegetables; 2-isobutyl-3-methoxypyrazine has a green pepper flavour; and acetylpyrazines taste of popcorn.