Once the safety of an additive has been established, the European Commission can initiate the necessary legislation for a specification for the additive, and for its authorisation in food (a process called food approval).

A specification is necessary to ensure that the additive being sold has the same composition and purity as the product that was tested and evaluated. Specifications are agreed by member state technical experts, under the Chairmanship of the Commission. 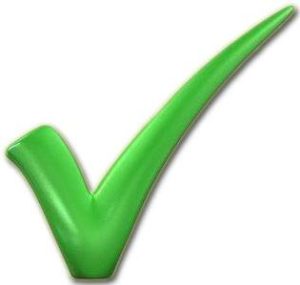 The legislative process for food approval is complex. It starts with a proposal from the Commission, but the final decision is taken jointly by national governments in the Council of Ministers and MEPs in the European Parliament. The end result is an EU-wide regulation that lists the foods in which the additive is allowed and its levels of use.

Only at this stage in the process is the additive given an E number, i.e. only after it has been cleared for safety and its use in food legally authorised. The infamous E number is in fact, and contrary to popular belief, a guarantee of safety and purity.

More information about EU legislation on food additives can be found on the European Commission’s Health and Consumer Protection website.

A total of 322 additives are now approved for use in food across the EU. This includes 42 colours and 17 sweeteners. See more.

Gaining food approval is not a rapid process. As an example, in October 2000 an application was made to the Commission for the approval of two new intense sweeteners – aspartame/acesulfame salt and sucralose. The safety assessment of the new sweeteners was completed in June 2002, which opened the door for the legislative process to begin. However, the Commission also wanted to amend the legislation on other sweeteners that were already approved – which slowed everything down. The combined legislative package was finally agreed in December 2003 and the two new sweeteners became available for food manufacturers to use in early 2004. The entire process took over 3 years from start to finish.